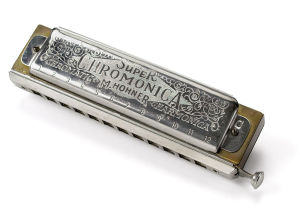 Jerry Lee Watson age 74, of Toledo, passed away peacefully at home on Friday, May 1, 2020. Jerry was born to Noah and Hazel (Hensley) Watson on December 16, 1945 in Bedford, Indiana. He graduated from Waite High School. Jerry was a musician, playing harmonica and spoons. Blues music was his favorite. Jerry loved riding his motorcycle in his younger years. He was also a Detroit Lions fan. Jerry was a friend of Bill Wilson.

Friends my visit from 4 until 6 p.m. at the funeral home. Services will be private. Memorial contributions are appreciated to the American Lung Association.