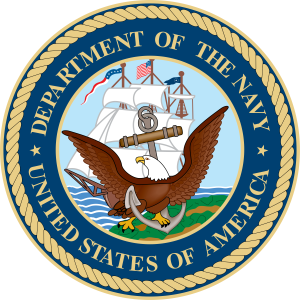 John Harold Mang, 88, of Oregon, Ohio passed away Friday, November 20, 2020.  He was born November 10, 1932 in Tiffin, Ohio to Harold Alfred and Dorothy “Lulu” Louise (Stein) Mang.  John attended St. Thomas Aquinas Catholic School, was a graduate of Central Catholic High School and later earned his AA degree in engineering technology from the University of Toledo.  He honorably served in the United States Navy during the Korean War.  John married the love of his life, Lucy, and together they spent many joyous years. He enjoyed golf, hunting, photography, camping and travelling. John was a longtime member of the Adams Conservation Club and St. Ignatius Catholic Church.

John will be laid to rest at St. Ignatius Cemetery with private graveside services.  Memorial contributions in his name may be made to a charity of the donor’s choice.