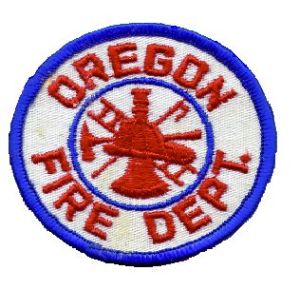 Robert R. Roe age 88 of Oregon, passed away at home on Tuesday, September 7, 2021. Bob was born to William and Freda (Stelter) Roe in Oregon, Ohio on July 8, 1933. He was a 1953 graduate of Clay High School where he was a member of the 4-year undefeated Clay Eagle Football team playing defense. Bob retired as an Iron Ore Operator in 1987 and went on to work for Owens Corning and St. Charles Hospital grounds crew. He was an engineer with the Oregon Fire Department Station #2 for 32 years. In 1961, he began coaching peewee football having the honor of naming Coy Elementary’s mascot the Coy Rams. Bob coached Fassett Junior High teams and the freshman team at Clay High. He was an avid Buckeye football fan and a longtime booster of Clay athletics. His season tickets were just under the press box. Bob loved to travel and camp and lived for his children and grandchildren.

A visitation will be held on Monday, September 13, 2021, from 3 until 8 p.m. with a Firefighter Service at 7 p.m. Funeral service will be held in the chapel on Tuesday at 11 a.m. Burial will follow in Lake Township Cemetery. Memorial contributions are appreciated to the Oregon Fire Department or St Mark Lutheran Church.