Joseph and Bianca Freck met in Mortuary School and later moved back to the Oregon, Ohio area to work in funeral service. After several years being employed by area Funeral Homes, an opportunity arose to purchase a church property in Oregon that was ideal for Freck Funeral Chapel. Freck Funeral Chapel now flourishes in a wonderful community with much future opportunity to grow.

Joseph is a native of North Royalton, Ohio (a suburb of Cleveland), and a 1994 graduate of North Royalton High. He continued his education at the University of Toledo and the Cincinnati College of Mortuary Science, graduating in 1998.

Bianca is a native of Oregon, Ohio and a 1995 graduate of Clay High School who also attended the University of Toledo and the Cincinnati College of Mortuary Science, graduating in 1998. Tyler earned a Bachelor of Mortuary Science from the Cincinnati College of Mortuary Science. He went on to earn a Master of Arts in Theology from Lourdes University. Tyler is working toward a Doctor of Education through the University of the Cumberlands. Before joining Freck Funeral Chapel, he served an internship with the University of Cincinnati College of Medicine Anatomical Donation Program, was a funeral director for Toledo area firms, and worked as an educator, managing a science learning center.

Tyler is a parishioner at Our Lady of Mount Carmel Catholic Church and a member of the Knights of Columbus. He enjoys spending time outdoors with his dogs, boating, camping, fishing, and hunting in his spare time. 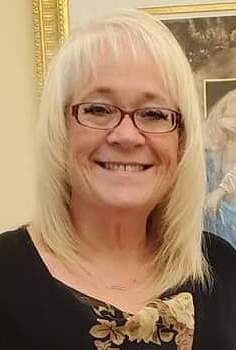 Cindy Villarreal is the office manager for Freck Funeral Chapel and lives in Oregon. She is a graduate of Clay High School and a parishioner at St. Jerome Catholic Church. She previously was the director of Helping Hands of St. Louis Outreach Center and drove school bus for Oregon City Schools. When not at the funeral home helping families, Cindy enjoys spending time with her family and friends, especially time with her grandchildren. 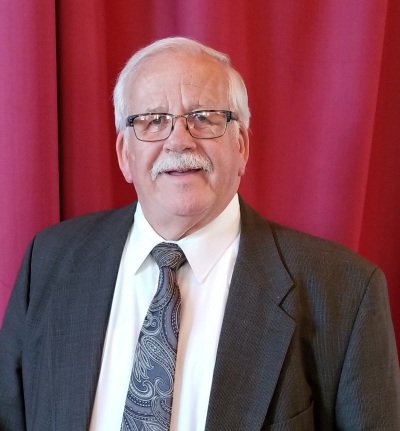 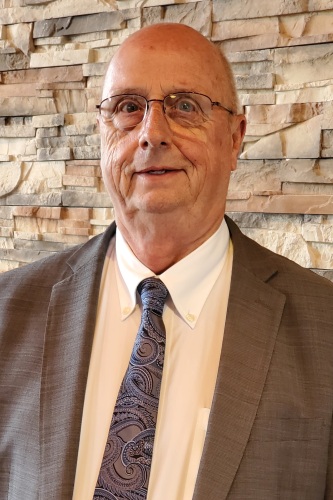